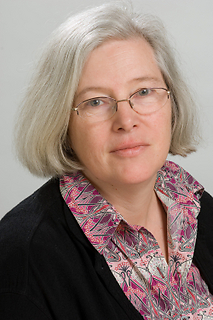 Heather Joshi is now an Emeritus Professor of Economic and Developmental Demography at the Institute of Education, University of London. She is based in the Centre for Longitudinal Studies, of which she was the Director from 2003 to 2010, and its Deputy Director from 1994. She was the founding Principle Investigator of the UK Millennium Cohort Study from 2000 - 2011.

Heather is an economic demographer whose research has been concerned with the family, the labor market, gender, child development, and also includes spatial issues. She was President of the European Society for Population Economics , the British Society for Population Studies, the Society for Longitudinal and Lifecourse Studies and Co-Chair of the European Child Cohort Network fostering international collaboration and comparison between cohort studies. She is is a Fellow of the British Academy, and was awarded an OBE in 2002 for services to Women's Studies.