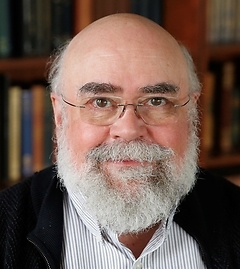 Steven Ruggles is Regents Professor of History and Population Studies at the University of Minnesota, and the Director of the Institute for Social Research and Data Innovation. He is best-known as the creator of IPUMS, the world’s largest population database. IPUMS provides more than two billion observations describing people residing in 107 countries between 1703 and 2022, including every respondent to the surviving U.S. censuses of 1790 to 1940. Ruggles has published extensively on historical demography, focusing especially on long-run changes in multigenerational families, single parenthood, divorce, and marriage, and on methods for population history. In 1995, he was named “King of Quant” by Wired Magazine; in 2014, he was named “Wonkblog-Certified Data Wizard” by the Washington Post Wonkblog. He has served as President of the Population Association of America (2015), the Association of Population Centers (2017-2018), and the Social Science History Association (2018-2019).