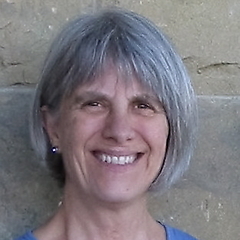 Paula England is Professor of Sociology at New York University. She has previously held positions at U. Texas-Dallas, U. Arizona, U. Pennsylvania, Northwestern U., and Stanford U. Her current research focuses on family change, nonmarital births, unplanned pregnancies, marriage markets, and class differences in these patterns. She has also written on care work, occupational sex segregation, and the sex gap in pay. She won the 1999 ASA Jessie Bernard Award for career contributions to the study of gender, and the 2010 Distinguished Career award of Family Section of the ASA for research. She is President of the American Sociological Association in 2014-15.