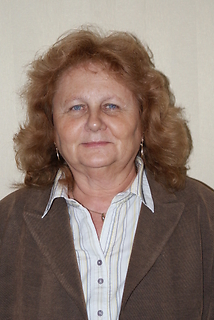 Jitka Rychtarikova is Deputy Head of the Department of Demography and Geodemography at Charles University in Prague and President of the Czech Demographic Society. She is interested in demographic analysis of population trends in developed countries including regional and social aspects. She graduated from Charles University in Prague in 1973 with a Master’s Degree in Geography and French, completed her PhD in 1982, received a degree of Associate Professor in 1993, and was nominated Professor in Demography in 2005. She was awarded a Démographie générale degree from Institut de Démographie de l’Université de Paris I in 1976. Currently, she lectures Demographic Analysis (basic and advanced methods), Population Development in the Czech Republic, and the use of software SAS in Demography.