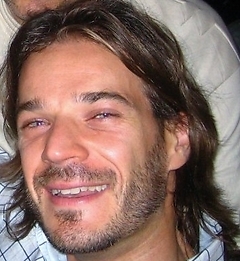 Francesco Burchi has recently joined the German Development Institute as Researcher in the Department of Competitiveness and Social Development. He completed his PhD in Development and Environmental Economics in 2008, and his two-year post-doctoral research fellowship at the Department of Economics of the Roma Tre University in September 2010. Since then he worked as adjunct assistant professor of Economics of Development at the John Cabot University, he thought at M.A. and undergraduate level, and held several consultancy jobs with international organizations, universities, and the private sector. Since 2008 he is also the Coordinator of the Human Development Module of the M.A. in Human Development and Food Security. He has several publications in peer-reviewed international journals, and in books and reports in the following topics: human development, food security, well-being, nutrition, poverty, and project evaluation.