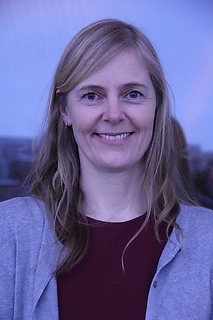 Marianne Tønnessen holds a PhD in demography from University of Oslo’s Department of Economics. She has been working in Statistics Norway’s Research Department as head of the Norwegian population projection, and as a researcher at Stockholm University’s demography unit (SUDA) and she has been a Fulbright grantee at Princeton University's Office of Population Research. Since 2020 she is a researcher at Oslo Metropolitan University and Norwegian Institute for Urban and Regional Research. Her main research interests are migration, immigrant fertility, refugees, children and migration, emigration and population projections.