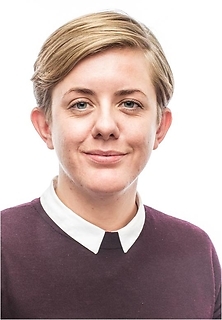 Maria Brandén holds a Ph.D. in Sociological Demography from Stockholm University Demography Unit. Her doctoral thesis “Gendered migration patterns within a sex-segregated labor market” was defended in January 2014. In her thesis she examined why couples more often move for the sake of the man’s career rather than the woman’s, with a particular focus on the role of occupational sex differences, as well as traditional gender ideology, in explaining these patterns. The thesis also examined the mechanisms behind gendered migration at the start of coresidence, in terms of women more often moving longer migration distances.

Today, Brandén's research mainly deals with how different types of segregation affect individuals' life chances. For example, if grades among ninth-graders suffer by school segregation, and if segregation affects the likelihood to become eligible to secondary school negatively. She also works with studies on how a segregated environment when growing up is associated with education and income in adulthood, as well as with social mobility. She is also engaged in a research project on how young Swedish couples’ attitudes, intentions, and gender egalitarianism structure subsequent demographic behavior.