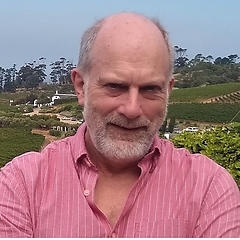 Ian Timaeus is Emeritus Professor of Demography in the Population Studies Group at the London School of Hygiene & Tropical Medicine (LSHTM), where he started work in 1980. His research interests include fertility transition in sub-Saharan Africa and elsewhere, inequalities in health and mortality, indirect methods of estimation, adult mortality, the demographic and economic impact of the AIDS epidemic, and the demography of South Africa. He took a BA in Social Anthropology at the University of Cambridge, an MSc in Demography at the London School of Economics, and obtained his PhD from the University of London in 1990, having written up his thesis at the Population Studies Center, University of Pennsylvania as a Population Council Fellow in the Social Sciences. He also holds the title of Honorary Professor at the University of Cape Town.