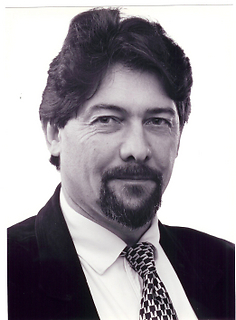 Mr. Michel L. Garenne is a demographer (Ph.D. from the University of Pennsylvania, USA, 1982), affiliated with IRD, the French ‘Institute for Research and Development’, and currently working at ‘Institut Pasteur’ Paris, France, in the ‘Epidemiology of Emerging Diseases Unit’. His main research interest is on public health issues seen from a demographic perspective. In the 1980’s, he directed a series of field studies on population, maternal and child health, nutrition, vaccination and causes of death in Niakhar, a demographic surveillance system (DSS) located in Senegal, West Africa. He contributed to the establishment of other DSS (Agincourt, Nouna). He is author of numerous articles on population and health, with main focus on infectious diseases and demographic transitions in sub-Saharan Africa. He taught demography in various universities in France, Belgium, Germany, Spain, South-Africa and USA (Harvard School of Public Health). He is Honorary Research Professor at Witwatersrand University, Johannesburg.