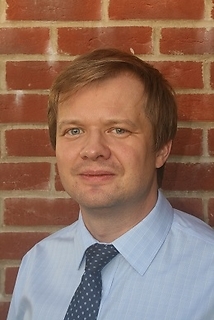 Jakub Bijak is Professor of Statistical Demography at the University of Southampton, a recipient of the Allianz European Demographer Award (2015) and the Jerzy Z. Holzer Medal (2007). He holds a PhD from the Warsaw School of Economics, obtained for work on Bayesian migration forecasting. Previously, he worked in the Central European Forum for Migration and Population Research in Warsaw and in the Demographic Unit of the UN International Criminal Tribunal for the former Yugoslavia in The Hague. As a statistical demographer, he works on demographic uncertainty, modelling and forecasting of migration and population processes, and demography of conflict and violence.