Professor and Helen Suzman Chair (Economics)
University of the Witwatersrand 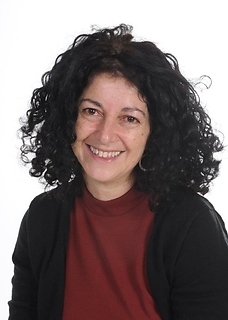 Dorrit (Dori) Posel is a professor of economics who specialises in applied microeconomic research, exploring the interface between households and labour markets in South Africa. From 2007 to 2015 Dori held an NRF/DST Research Chair in Economic Development at the University of KwaZulu-Natal. In 2016 she moved to the University of the Witwatersrand to take up the Helen Suzman chair in Political Economics. Dori received a PhD in economics from the University of Massachusetts (Amherst) in 1999 and has since been the recipient of numerous research awards, including the Vice-Chancellor’s Research Award in 2005. She has published widely on issues related to marriage and family formation, labour force participation, labour migration, the economics of language, and measures of well-being.