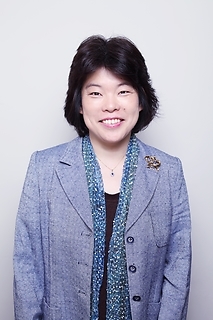 Nobuko Nagase has written about work and family from an Asian perspective, comparing Japan with other East Asian and Western economies. Her interests include wage structure and work choice, labor market regulations and social security, tax and other institutional effects on work and gender, marital behavior and childbirth timing. She has conducted empirical studies on childcare supply, public pension system, long-term care insurance, childcare leave and other institutional features of the Japanese system. Results of her research have been published in various scholarly journals, including Japanese Economic Journal, Journal of Population Problem, Econometric Review, and Quarterly Journal of Social Policy.
She was Abe Fellow stationed at Harvard University in the second half of 2013 and the summer of 2015, as well as at Cornell University in the first half of 2014.