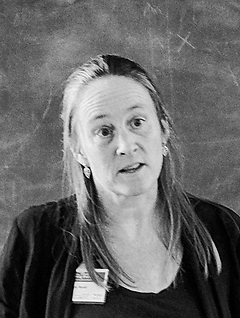 Alice Reid completed her undergraduate degree in Philosophy, Politics and Economics at the University of Oxford, UK, an MSc in Demography at the London School of Economics, UK, and a PhD in Historical Demography at the University of Cambridge, UK. She has been based at the Cambridge Group for the History of Population and Social Structure (Campop), Department of Geography, University of Cambridge, since 1992. Her main research interests are in late 19th and early 20th century British demography, including the patterns, influences on, and consequences of: breastfeeding, midwifery and birth attendance, infant and child mortality, illegitimacy, and fertility.