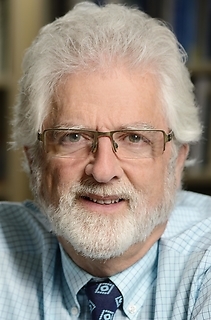 Andrew J. Cherlin is Griswold Professor of Public Policy in the Department of Sociology at Johns Hopkins University. His books include Labor’s love lost: The rise and fall of the working-class family in America (New York: Russell Sage Foundation, 2014) and The marriage-go-round: The state of marriage and the family in America today (New York: Knopf, 2009). His articles and books on the family have covered a wide range of topics, including social class differences, economic hardship, marriage, cohabitation, divorce, remarriage, grandparents, family instability, children’s well-being, welfare policy, physical and sexual abuse, and worldwide patterns of family change. He was President of the Population Association of American in 1999. He is a member of the American Academy of Arts and Sciences, the American Academy of Political and Social Science, and the US National Academy of Sciences.