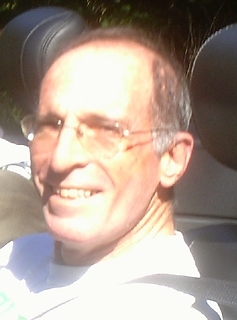 David Shapiro was a professor of economics, demography, and women’s, gender, and sexuality studies at the Pennsylvania State University from 1980 through 2016, following nine years as a faculty member in economics at the Ohio State University. His research has been in labor economics and demography. Over the past 30 years he has focused on fertility decline in sub-Saharan Africa, and more recently, on mortality of twins in sub-Saharan Africa. He has also done research on fertility, children's schooling, and labor markets in Kinshasa and the Democratic Republic of the Congo. He directed a departmental undergraduate honors program for 26 years at Penn State, and he received the top teaching awards at both Ohio State and Penn State as well as multiple other university-wide awards at Penn State.